A conference Big Pharma and its paid trolls attack relentlessly.

Its purpose is to bring top scientists and researchers together to treat and cure – yes cure – autism.

And we know how Big Pharma hates the idea of cures.

Here is a young man who was cured of autism symptoms describing the path he took at the recent Autism One conference.

Paid pharma trolls, including MDs, continuously harass this group including the families who attend its annual conference.

The worst of the “people” (and I use the term loosely) who have made it their business to relentlessly attack and smear the speakers and families who attend this conference are David H. Gorski, Dawn Pedersen and Alison Bernstein.

It’s uncertain who, if anyone, pays them to engage in their unhinged harassment campaigns, but they devote more time and effort to them than many people who draw salaries for productive work. 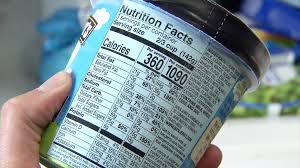 The natural rules of nutrition 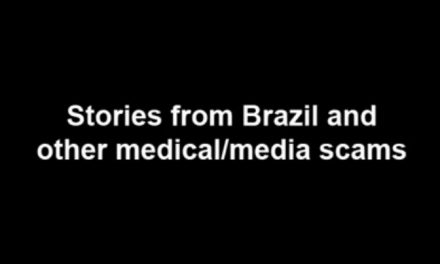 The other Brazil public health fraud that fizzled out