Fraudulent science at the root of the Alzheimer’s research industry

In recent articles, we’ve seen that Pfizer is being sued for fraud based on faking trial results for their Magic V…

And this is only the Medical Mafia news report for August 2022!

All those billions spent on “Alzheimer’s research?”

It’s been revealed it was based on “science” that – many years after the fact – has now been exposed as calculated, deliberate fraud.

How many BILLIONS of dollars has Pharma made “treating” this disorder with remedies based on garbage science? 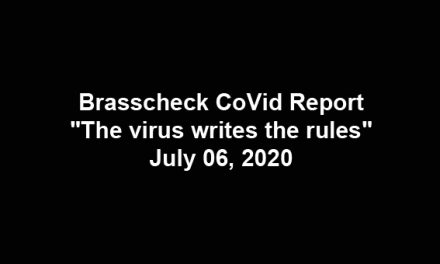 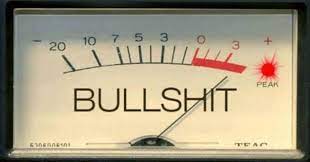 The latest variant of COVID-BS-2.0 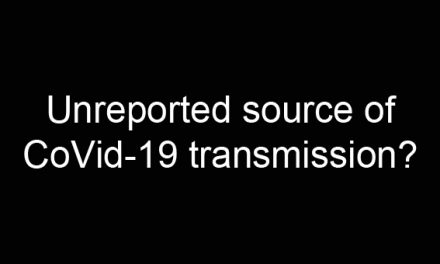 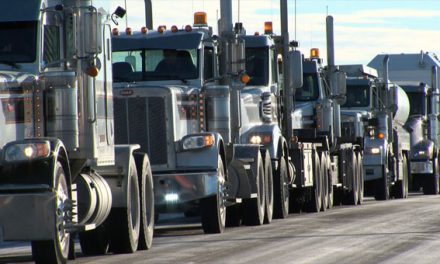