“Worrisome levels of arsenic” were found in rice in a study of 200 rice products.

Today [September 19, 2012], the magazine Consumer Reports released a report on independent laboratory tests that found inorganic arsenic “a known carcinogen” in some 200 rice products purchased in grocery stores across the United States. The admitted point was to pressure the U.S. Food and Drug Administration into setting a safety standard for arsenic in the American food supply, something the FDA has been embarrassingly reluctant to do.

In a neatly choreographed response, the FDA promptly released its own sample results from “yes” some 200 rice products which turned up a comparable amount of inorganic arsenic in the selected foods, which ranged from baby cereal to rice cakes to bagged rice. As The Washington Post reported, the agency also reiterated that it is still testing another 1,000 rice samples and plans to release a more complete report by the end of the year. 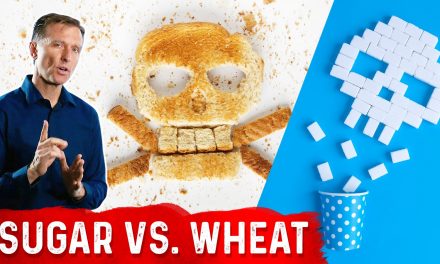 The trouble with modern wheat…