Who tells the doctor what to say?

A visit to the doctor can be traumatic enough. Now we learn about the “influencers” the people you never see, but whose job it is to turn you into a compliant, pill popping, revenue generation unit. And at all costs.

Doctored reveals the unseen tactics of these “influencers” in an investigation that leads to the highest levels of the American Medical Association (AMA) and reveals an alarming portrait of deception and criminality. Along the way we wonder:

– Is much of what we “know” about modern medicine just slick marketing from companies that profit when we’re in pain (or by putting us in pain)?
– Why aren’t we being told about the successes of natural therapies?
– Why do so many people think chiropractors are “quacks,” nutritional supplements a waste of money, and acupuncture a fringe therapy?

Is it because the “Medical Monopoly” spends millions a year attacking, ridiculing, and trying to discredit these natural therapies? The answers are almost beyond belief, until Doctored takes us into the courtroom with five chiropractors who, having been labeled an unscientific cult, fought back and won a landmark verdict. 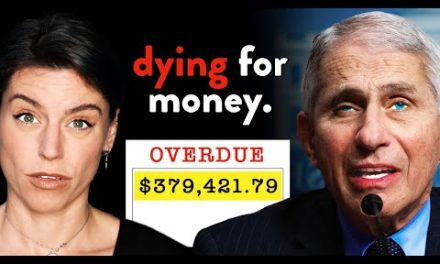 The mysterious death of a maverick doctor