Bureaucrats under oath for the first time

Did the official reaction to the risk of the day seem a little over-the-top, irrational, random, contradictory and poorly thought out to you?

There’s a reason for that.

A lawsuit filed against Pennsylvania in March has only just made its way through the courts.

The bureaucrats responsible for the travesty were finally PUT UNDER OATH and made to explain themselves under penalty of perjury.

You are not going to believe what they said.

The federal judge’s opinion: The whole thing was and is illegal.

You can, and should, listen to the entire analysis here. We only excerpted a fraction of the insanity described.

The CoVid antibody tests are a fraud

Brasscheck has the answers 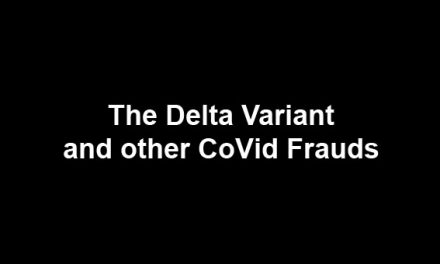 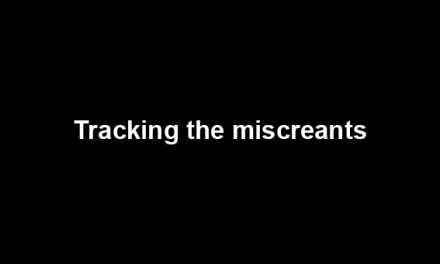