NBC didn’t like the way this mother healed her child

So they worked with trolls to attack her

NBC didn’t like the way this mother healed her child…

So they collaborated with online trolls and an ex-husband who abandoned his autistic son to try to goad the local police into arresting her got poisoning her children.

Thankfully, the police had the common sense and saw through the NBC-Troll-Dirtbag Ex-Husband BS.

(Not enough for NBC which shamed the police in a headline for not “doing something.”)

In addition to the trauma of having police show up at her door, the mother has had to stop the treatment which was having a miraculous effect on her adult autistic son.

Laurel Austin, the mother in this story, is an outspoken autism safety advocate and a Christian.

Why do you think the trolls and NBC picked her of the thousands of mothers who have helped and in some cases completely healed the suffering of their autistic children to target?

The message is clear: If you dare to question vaccine safety – even after it has damaged your children – and you treat your children with anything that works (instead of psych meds) you will be attacked.

By the way, the attacks included numerous deaths threats generated by the trolls and the NBC article.

Yes, these people really are that sick. 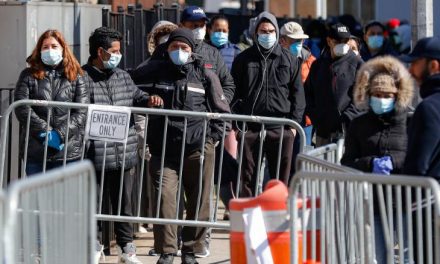 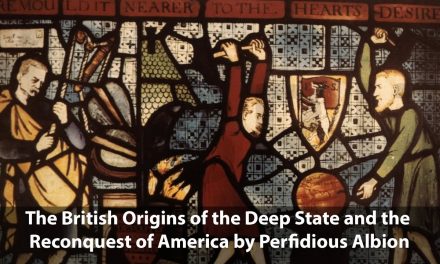 Is science being deliberately corrupted?