The second set of books revealed after 93 years

Whenever big money interests want to promote a line of bullshit, they find some self-promoting bum to elevate and make him their spokesman and frontman.

In our era, that bum is serial media fraudster, Tony Fauci.

In the 19th century, it was Louis Pasteur and unfortunately, well over 100 years later, his frauds are accepted as the foundation of medical science.

A highly esteemed scholar of the History of Science and Medicine, Gerald L. Geison, discovered the vast discrepancies between Pasteur’s private lab notebooks – withheld from public view for 93 years – and Pasteur’s public declarations and publications. 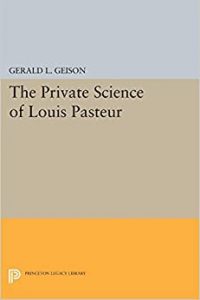 The book: The Private Science of Louis Pasteur

Some of Pasteur’s frauds (From NewScientist)

In 1878, when Pasteur was already a national hero, he instructed his family never to allow anyone accesses to his notebooks. It was not until 1971, when Pasteur’s grandson – his last male descendant – died, that his papers were made available to historians. Over the past 18 years, Geison has studied more than 100 unpublished notebooks.

He discovered serious discrepancies between the notebooks and the scientific accounts that Pasteur published. In one case, Pasteur publicly predicted in 1881 that he could protect sheep from anthrax with a vaccine made from his method of weakening the virus with oxygen. Several hundred people gathered to witness that 25 vaccinated sheep had lived while almost all of 25 unvaccinated sheep had died. Pasteur’s report of the experiment conveys the impression that he had used his oxygen-attenuated vaccine.

But Pasteur had used another vaccine prepared by a collaborator instead. A few months later, Pasteur did perfect his own vaccine, and the oxygen-attenuated vaccine is the one that eventually became widely used.

Geison points out that at the time, anthrax was ravaging livestock in France and that there was ‘big money to be made from a successful vaccine. ‘Pasteur pushed aside a rival and got the government license to produce the vaccine.’

Then, in 1885, Pasteur was testing a rabies vaccine in animals when a peasant boy arrived on his doorstep and said that he had been bitten by a rabid dog. Pasteur gave a series of injections of emulsified spinal cords taken from rabid rabbits, and the boy survived. Thousands of patients flocked to Pasteur for rabies treatment, and the Pasteur Institute was born.

When Pasteur published his report on the case, he claimed that he had already made 50 dogs immune to rabies before giving the vaccine to this first human patient. But the laboratory notebooks suggest that Pasteur had tested only a few dogs and given them shots before they were infected with rabies.

So Pasteur, says Geison, had ‘not yet established the safety and efficacy of the vaccine when he gave it to the boy – although Pasteur himself had previously said that ‘what is possible in a dog may not be so in a man’. 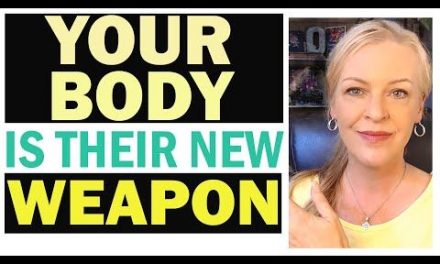 The Psychology of the CoVid Con

What Cancer, Inc. does not want you to know 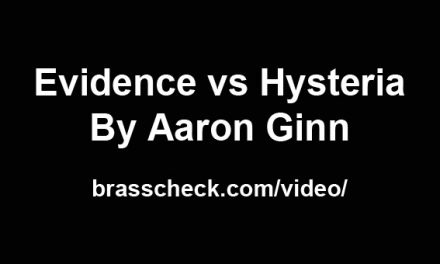