In antiquity, Homer called salt a divine substance. Plato described it as being especially dear to the gods.

Salt was once so precious it was literally a currency. In fact, that’s where we get the word salary from.

Salt is considered a villain by mainstream medicine… being blamed for everything from high blood pressure to type II diabetes to obesity. However, there is no real evidence to support the claims that salt is evil.

The key is to consume the right kind of salt.

Conventional table salt, the one found in processed foods and contributing to health problems, is a nasty substance. Mined from the earth and then scorched at high heat striping all of the trace minerals, table salt is essentially sodium chloride. It is then blended with a cocktail of chemicals including anti-caking agents, some made with aluminum, added iodine, sugar and sometimes even bleach.

What are some healthy options?

Celtic Sea Salt
It’s hand-harvested from seawater and then dried by the sun and wind, retaining the ocean’s moisture and vast array of trace minerals. It’s a coarse, moist salt that has a light grey hue from clay banks it’s harvested from. This salt has an earthy, hearty flavor that’s delicious in just about everything.

Himalayan Sea Salt
This salt has spent millions of years buried under extreme pressure where toxins and pollutants can’t invade. Since there is no such thing as “organic” salt, this is the next best thing. Himalayan sea salts contain up to 84 minerals and has a sweet, salty taste with a cleaner finish than conventional salt.

Beware of salts claiming to be sea salt when they are dried and processed similar to conventional salt and simply dyed to look more natural. Also, know that Kosher Salt does not equate to sea salt.

But what if you can’t tolerate even sea salt? Don’t despair. There is a wonderful salt substitute called kelp. This seaweed is truly a super food. High in iron, calcium, potassium and iodine, kelp is low in sodium and yet has a salty flavor. It’s a delicious replacement to salt in recipes. Note, it does get a bit gelatinous when mixed with liquids so be cautious with amount used. 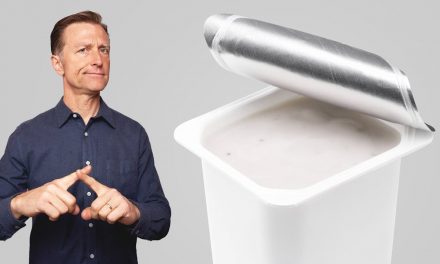 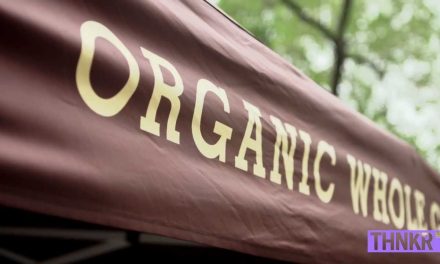 Is organic food a fad? What about alfalfa sprouts?