Sane human beings are waking up

Massive anti-mask demonstration in Montreal
You are not alone

Though the news media is doing its best not to report it – and succeeding so far – MASSIVE demonstrations against the “we’re going to keep you in masks until we vaccinate you” scam are springing up all over the world.

Berlin – Europe’s smartest, sexiest city – put a few hundred thousand in the streets a week ago.

Not to be outdone, Montreal – North America’s smartest, sexiest city (do I see a pattern forming?) – took over the city’s main boulevard to protest La Masque and other government BS.

Amateur footage and the cameraman/commentator seems to be fueled by LaBatt Blue, but, hey, by whatever means necessary.

Quebecois retain their French language and culture without surrendering one inch.

1960-1970: Quebecois reject and fully eject the Catholic Church gangsters decades before groveling residents of other places like Boston and New York slowly start to wake up.

1970-1980: Quebecois tell their arrogant Anglo Overlords: “We’re speaking French here. If you don’t like it, there’s the door.” They absorb the temporary financial pain as the corporate money moves to “Hogtown”, Toronto’s original nickname. Decades later, Montreal is one of the hippest, livable cities on earth.

These are tough, smart, non-pretentious working people who take no shit from anyone. The kind of people the world needs more of.

Note the absolutely sinister “news” reporter trying to spin the demonstration negative. Despicable. As usual, the news media is lined up against humanity 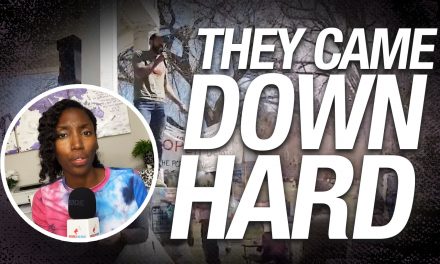 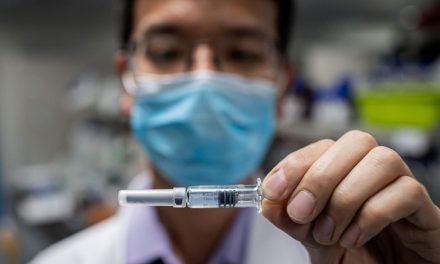 Where are the valid safety studies of the CoVid vaccines? 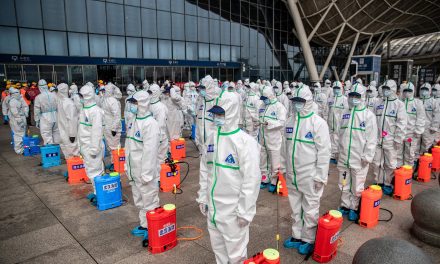 “We never isolated the virus” 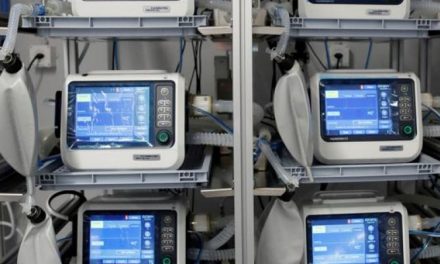 The dark truth about ventilators