Delta not “new”, does not spread faster, and is not more dangerous

This video censored by Google/YouTube

As long time readers know, we were talking about the well-known biological reality of variants back in April of 2020 – yes 2020.

Yet during the week of June 6-June 12th, 2021 there was a sudden explosion of the use of the word by the news media.

The “Delta Variant” just another round of news media frauds promoted by career public health fraudsters like Fauci.

By the way, “delta” means “fourth”. Delta sounds a lot more scary than the “gamma” (3rd) or “epsilon” (5th) , doesn’t it? That’s because this particular “science” was cooked up in a PR office and has nothing to do with real science.

Mike Taylor is an experienced virologist turned hedge fund manager. He actually accepts most of the narrative, but is clear about three things:

1. The “variant” hysteira is based on scientific fraud
2. The CDC and its allies lie habitually
3. The news media is behaving contemptibly

1) Apparently, the spraying of NYC with toxins to “fight the West Nile Virus” is an ongoing thing right up to this day (2021)

2) It doesn’t take a biomedical genius to see that the whole thing is a fraud. You suppress mosquitoes by disturbing their breeding habitat, not by driving a truck down the middle of the street and spraying toxins randomly into the air. 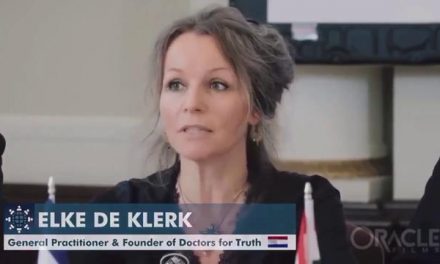 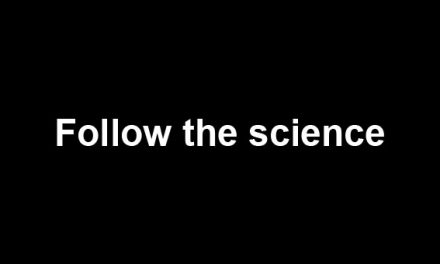 All the BS about CoVid-19 was laid down fast, early and without scientific basis 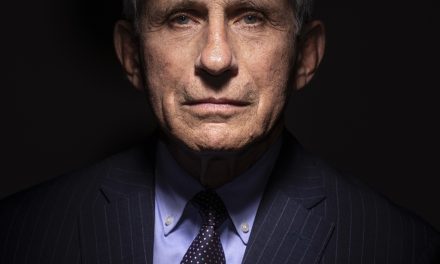