The truth about the Great Flu Pandemic of 1918

Was it the result of contaminated vaccines?

One of the biggest scams of the 20th century

The involvement of the US in World War I was based on numerous scams, pushed by Britain and US banking interests affiliated with Britain. (If Germany won the war, a lot of Wall Street banks were going to be left holding the bag.)

Our current Pentagon, the IRS, the draft, the Federal Reserve and the current Wall Street paradigm of fleecing the public (War Bonds), all came from that era. Informed people are aware of all this.

The US did not have a military industrial complex prior to WW I. It did not need to tax people’s wages, there was no draft, and Wall Street was a game for rich people only, not something that wage earners were lured into.

But the need for money to fund the war caused the IRS to be empowered and got Wall Street involved in marketing its depredations to the public. The draft was created to generate otherwise unwilling manpower and the Fed was further strengthened to make sure the money needed for the war was manufactured.

There’s was one other WW I-related scam, that few know about.

How the military disposed of millions of doses of unused vaccinations when the war ended “early”…and the deadly result.

You can watch the full video here: 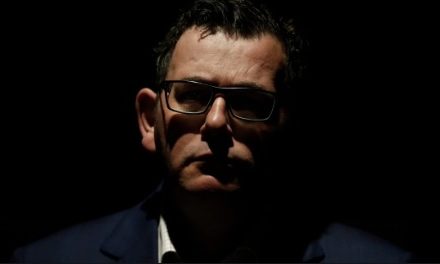 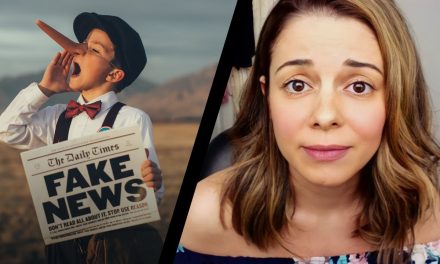 How CoVid is sold 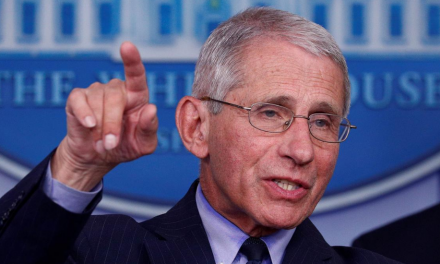