The World According To Monsanto

The World According To Monsanto is the film that puts all the pieces together: How Monsanto Gets Away With It.

The background is explored– and exposed. Monsanto started out as a chemical company, the largest one in the 20th century. This is their history: how scientific studies were falsified, how whistle blowers were destroyed,how farmers all over the world are being served lawsuits, their livelihoods crushed…and we are eating the Frankenfood.

They have established a new and terrifying norm: that seed can be owned as property,

The story starts in the White House, where Monsanto often got its way by exerting disproportionate influence over policymakers via the “revolving door”. One example is Michael Taylor, who worked for Monsanto as an attorney before being appointed as deputy commissioner of the US Food and Drug Administration (FDA) in 1991. While at the FDA, the authority that deals with all US food approvals, Taylor made crucial decisions that led to the approval of GE foods and crops. Then he returned to Monsanto, becoming the company’s vice president for public policy. How convenient.

Thanks to these intimate links between Monsanto and government agencies, the US adopted genetically engineered foods and crops without proper testing, without consumer labeling and in spite of serious questions hanging over their safety.

In this film you will actually see George Bush Sr. joke with Monsanto higher- ups about their products coming to market: “Don’t worry, we’re in the dereg business!”

Indiana farmer Troy Roush, who’s life and farm of three generations was devastated when Monsanto claimed he was saving their seed says: “They’ve created an industry that serves no other purpose than to wreck farmers lives. They want to control the seed. They want to own life. These are the building blocks of food we’re talking about. They are in the process of owning food. All food.”

See this film and spread the word to everyone you know. It is crucial that we understand this is not a science fiction movie: this is true, and going on now. 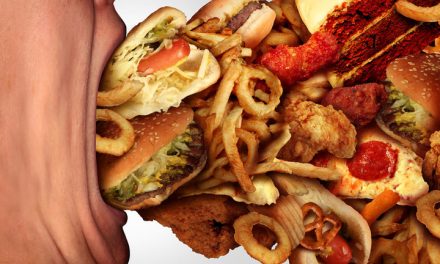 How food is making us sick

Why weed, why now?

Poisoned at the kitchen table

Why GMOs are a disaster in the making