The year before the pandemic

This appeared in the mainstream news media in 2019

The pandemic started a year later

The year before the pandemic here’s how Fauci and NIH was spending our tax dollars.

We posted it way back on March 3, 2020 – before the endless lockdowns began.

Note: Brasscheck is simply reading the article and making comments on it.

We believe the 1918 Flu story is largely fraudulent for the following reasons:

The original 1920s era estimate was 20 million worldwide. Mysteriously, 60 years later, “scientists” decided that number was wrong and should be 50 million. Then scam artists like John Barry glibly announced the “real” number was probably 100 million and that became the number as far as news media idiot was concerned.

Did more soldiers die of the flu than in battle?

First, if they did, that would not be unusual as anyone who knows even the slightest bit of military history knows, death by illness – precipitated by malnutrition, exposure, poor sanitation, exhaustion, poor medical care, trauma and grief – often surpasses death in combat.

Second, since very few autopsies were done and very few patients were tested, we have no idea what specific illnesses soldiers died from in WW I. NIH-funded researchers in the 1980s – over sixty years later – decided to count virtually everyone who died of anything in a global population of 1.8 billion died of “the flu.”

They then proceeded to use this scare story non-stop to prepare us for “the big one” to come again in order to justify ever increasing budgets and bureaucratic and legal power which they knowing beating us over the head with like a club. 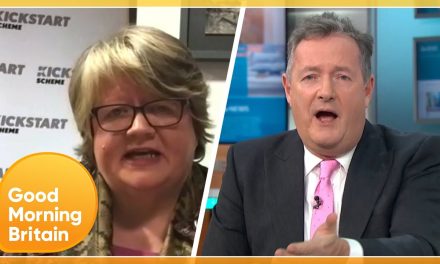 A crack in the wall 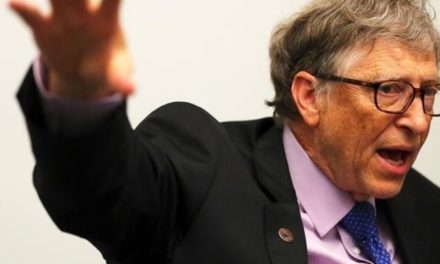 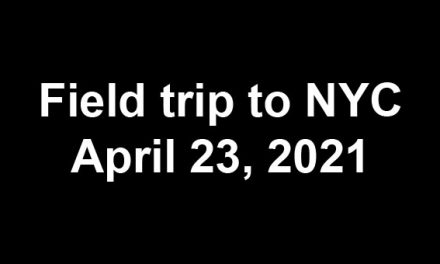 A research trip to pandemic NYC 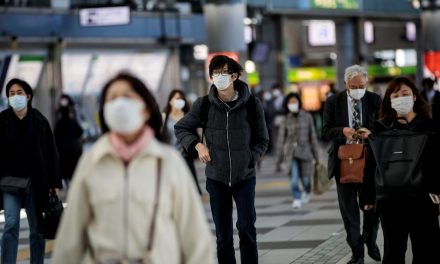 Masks do more harm than good