An honest Wall Street analysis of the “warp speed” fiasco

Pfizer called out for its misconduct

This video originally ran in late July of this year.

There was a promised follow up video on the reality of CoV2 injectable “therapy”, but I have not seen it

Anyway, this video is from a company called Hedgeye which provides very high cost (six figures a year) advance to people who manage hedge funds.

Unlike most Wall Street firms which are a made up mostly of a bucket of incompetent snakes, Hedgeye is both highly competent and highly principled which is what they’ve been banned from CNBC (aka CN-BS)

In this program, the firm’s health policy analyst Emily Evans speaks frankly about the fraud and failure of Pfizer.

She is still a bit of a Kool-Aid drinker on certain subjects, but she’s very blunt and accurate about…what just happened. 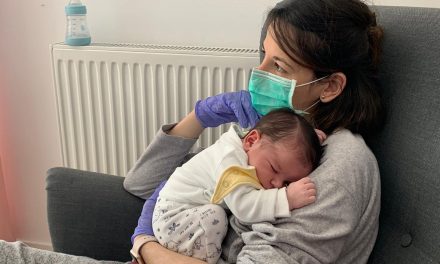 Anatomy of a medical fraud 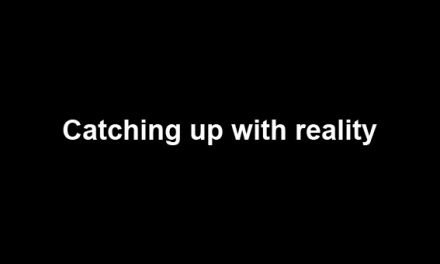 Catching up with reality 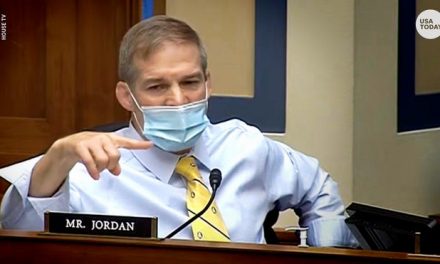 You aren’t allowed to ask questions about science 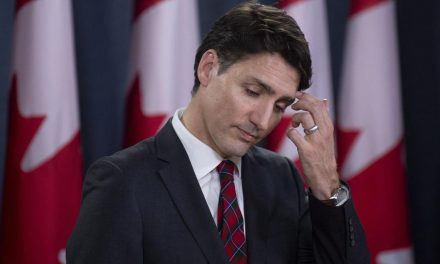 We found Justin Trudeau in his secret bunker