Links to birth defects and autism

The “smoking gun” for
the cover-up about aspartame

From “When Science Sleeps” by Dr. Woodrow C. Monte:

In an article published in 1985 warning about potential health dangers posed by the methanol from aspartame, I stated that the scientific literature contained no studies addressing the critical question as to whether aspartame or methanol would cause birth defects. I was incorrect in saying that, but only because I was purposefully prevented from seeing a key FDA memo dated September 11, 1978 describing the details of birth defects and serious developmental brain damage found in the offspring of laboratory rabbits whose mothers had been feed aspartame during pregnancy. This memo and the research data it describes were kept secret for over thirty years until January of 2011, when the memo was finally released as the result of a Freedom of Information request.

Read the full chapter from “When Science Sleeps” here. 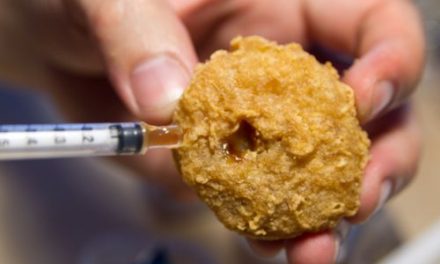 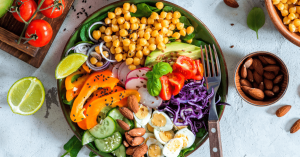