German protests against government CoVid response censored in the US

No reporting in the US at all

At least 100,000 people marched in Germany’s capital over the weekend protesting the global scientific fraud that is stealing their civil liberties.

Completely censored news in the US.

1. German and UK news outlet report it. US outlets including BBC-America and RT- America ignore it.

2. The few reports there were call the crowd “thousands” and most photo and video coverage obscures the crowd’s true size. Partial aerial shots suggest tends of thousands, possibly 100,000 plus.

3. What is being focused on by the UK and German press? That out of the 100,000+ marchers, a handful of Neo-Nazis were there with banners

4. Why are there large organized protests in German and not the US?

1. Better educated population, especially on matters of health
2. Population is keenly aware of the potential of all governments to carry out widespread evil
3. No Pharma ads running on Germany TV distorting and controlling the TV news
4. No controlled BLM protests to distract and dilute public outrage
5. No Fauci and Friends on the news media pumping fraud every day 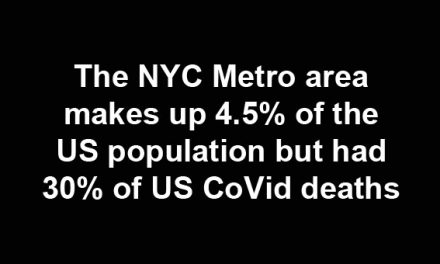 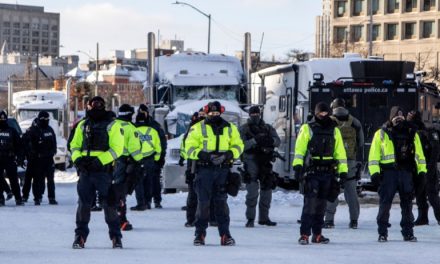 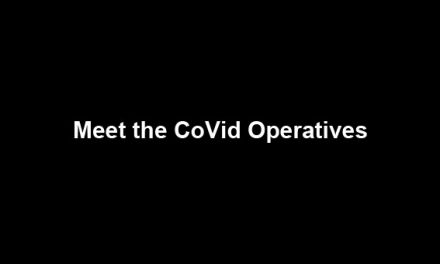