A talk by Dr. Devra Davis

The truth about mobile phones and wireless radiation from a very credible source.

Davis was Founding Director, Center for Environmental Oncology, University of Pittsburgh Cancer Institute, and Professor of Epidemiology at the Graduate School of Public Health (2004-2010). She has also served as a Distinguished Visiting Professor at the London School of Hygiene (2002-03) and Tropical Medicine, and at the Yeshiva University, New York (1995-96), and as a Visiting Professor at Mt.Sinai School of Medicine (1983-2010), Oberlin College (2000-2001) and Carnegie Mellon University (1999-2004).

She has also authored more than 200 publications in books and journals ranging from the Lancet and Journal of the American Medical Association to Scientific American and the New York Times.

She’s written three books including “When Smoke Ran Like Water.”

In “When Smoke Ran Like Water”, the world-renowned epidemiologist documents the shocking toll of a public-health disaster of -300,000 deaths a year in the U.S. and Europe from the effects of pollution – and asks why we remain silent.

College: The good and the bad 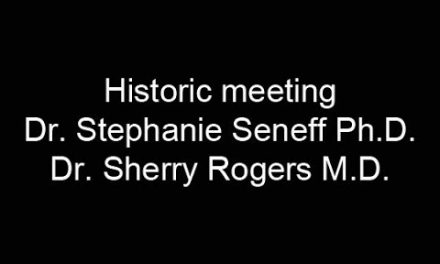 Historic Meeting on health and the environment