The best teachers are being removed

Program by Michael Kane of CHD

For more about Teachers for Choice

No one talks about this…

When the Nazis wanted to take over medicine and education, they removed as many competent people as they could.

They also removed people of conscience.

If you weren’t a Nazi, you could not play a role in government and government-controlled institutions.

This cleared the way for the Nazis to subvert every aspect of society.

The CV Con has been used the same way with the same result:

They succeeded in removing as many capable doctors, nurses and teachers of conscience as possible – leaving the hacks and sludge who will go along with anything.

Here’s an example of what it looked like in teaching and the price young people are paying. 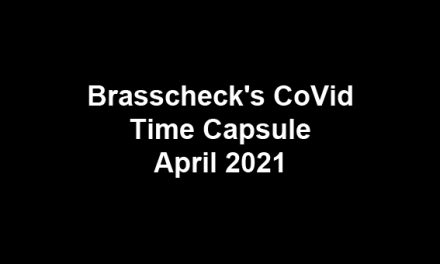 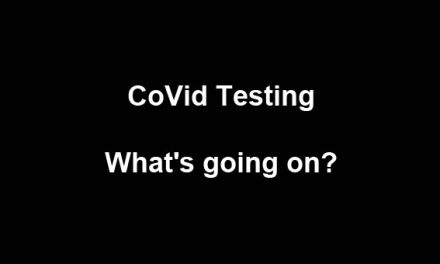 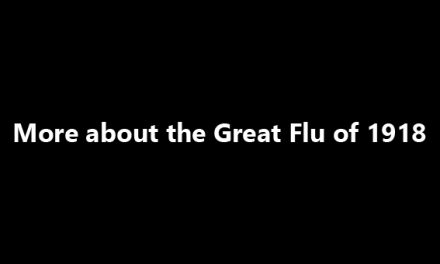 Shutting down 60% of the economy