The real history of Judeo-Christianity

Subversion by the Roman Empire

Emperor Justinian declared himself Jesus – and no one noticed

We are reminded ad infinitum that the U.S. is rooted in Judeo-Christian principles.

Not exactly true because many of the Founding Fathers were Deists which means they appreciated the divine, but weren’t necessarily sold on the “one true” religion.

Anyway, there is a huge historical misunderstanding about the “roots” of what we know today as Christianity and Judaism.

Both religions should really be called Post Roman Conquest Christianity and Judaism.

Here’s the Christian part of the story.

The Judaism story is similar, but different. The religion known as Judaism has its roots among the people who came to an accommodation with the Romans after the Romans wiped out the Jewish revolt and killed its leaders, destroyed much of Jerusalem, and destroyed the Second Temple. 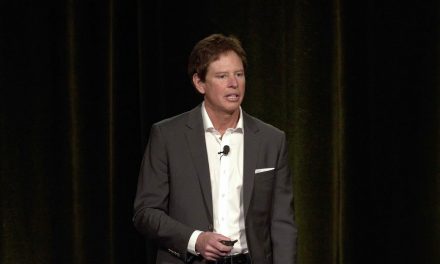 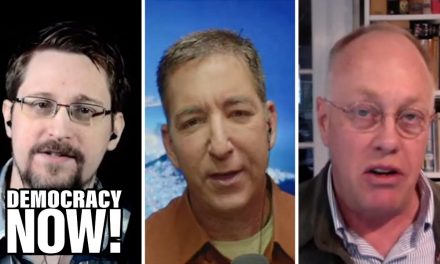 The birth of the total surveillance state 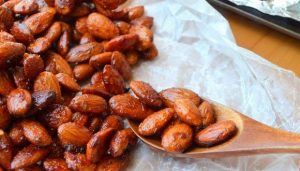