All the flawed science in one place

You can watch the entire video here: thehighwire.com Seach for “The Real CoVid Global Summit”

The science is in.

The early fatality rate projections were a fraud.

Mask-wearing as a safety measure was a fraud.

The deliberate blocking of a wide range of early intervention therapeutics was a fraud – and a homicidal one at that.

The socially catastrophic lockdowns made no difference whatsoever to the outcome other than to increase human misery to the point of never before levels of suicide, death from alcoholism, and drug overdose not to mention the forcing of at least 150 million of the world’s already-struggling into extreme poverty.

The rushed-by-fraud-and-hysteria vaccines, based on speculative, garbage science, are not effective.

The vaccines are proving to be dangerous and are already known to be doing more measurable harm to certain populations (like boys and young men) than CoVid has.

It still mystifies me how all this was not seen as the obvious outcome of this non-stop fraud fest by even the dullest bulb.

There was never any science or logic or reason behind any of it, just world-class propaganda and bullshit.

Extraordinary claims were made not only without extraordinary proof but also in many cases with no, or fraudulent evidence.

Thousands of years of basic common sense about health and medical experience were thrown out of the window and replaced with literal insanity (example: quarantining the healthy)

This was, as I said in March of 2020, a vaccine marketing exercise, and shame on any “marketing expert” who didn’t see it.

I can see people being fooled in the early days, even the early months. I was even fooled for a few days in March. Then I sat down and thought.

A sane society would document, track down, and shun every criminal and idiot who promoted this thing.

Thanks to the magic of the Internet every comment made during this fraud was dated and time-stamped.

I note that some people are starting to get busy scrubbing their social media including one very high-profile doctor in NYC who lied shamelessly non-stop about the risk of CoVid to children and has removed her entire Twitter channel.

As of this moment, we see that the people most responsible for this – government at all levels, the news media, the criminal negligent medical profession, and its pharma overlords – are doing everything they can to stamp out information, conversation, and truth-telling.

They’re angling to make themselves the ultimate arbiters of what is disinformation, even when they’ve been caught in so many blatant lies that past two years they’re virtually uncountable.

We’ll see how that works over the long haul. 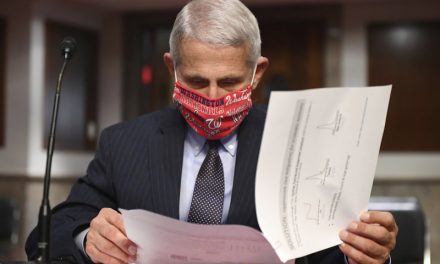 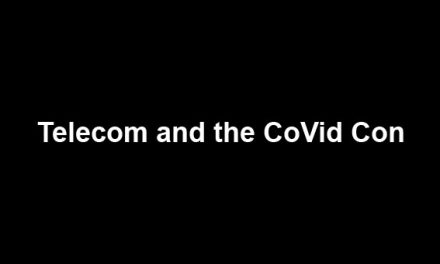 Telecom and the CoVid Con 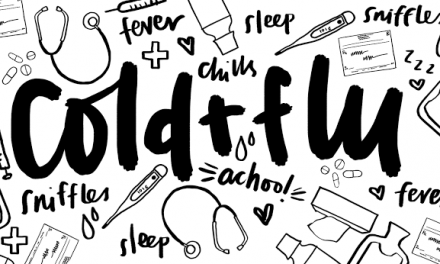 Let’s get real about colds and flu 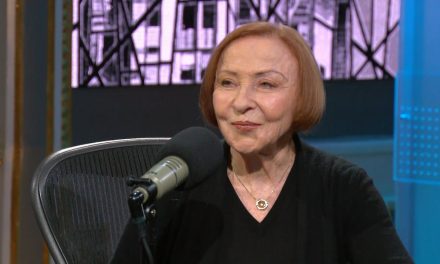 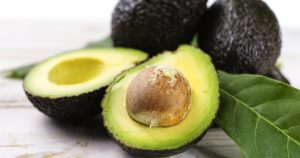